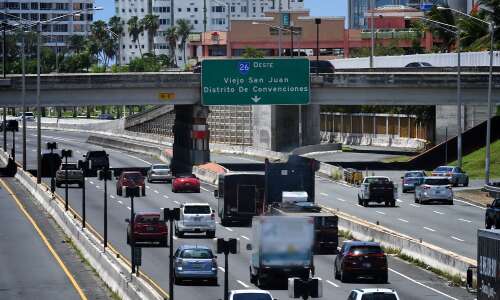 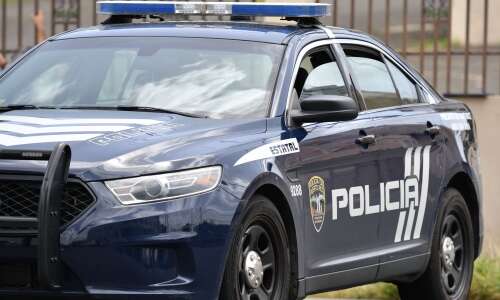 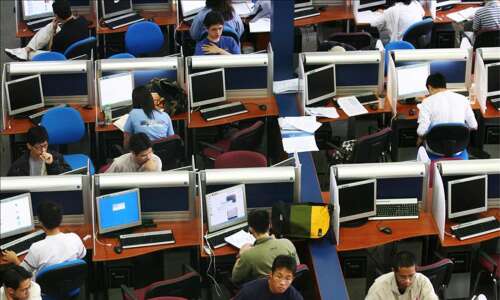 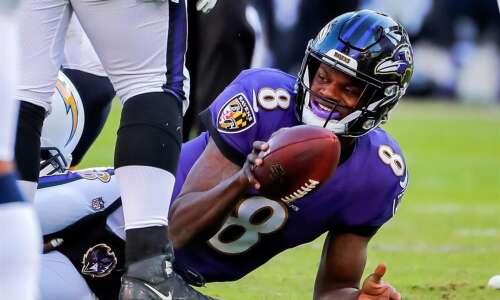 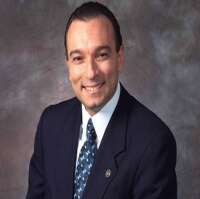 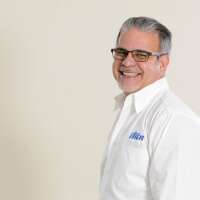 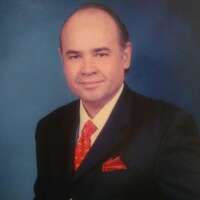 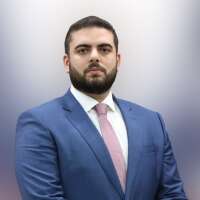 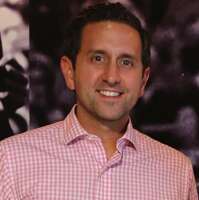 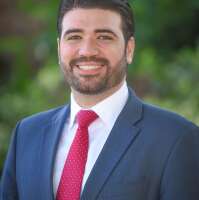 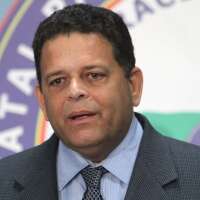 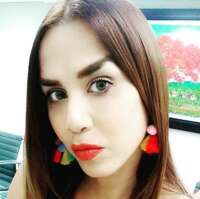 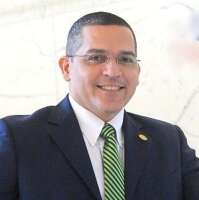 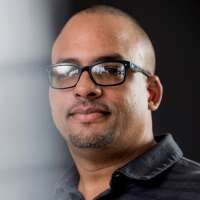 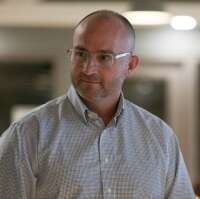 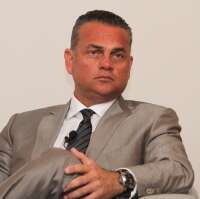 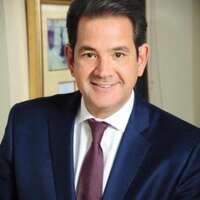 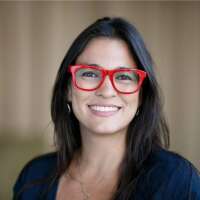 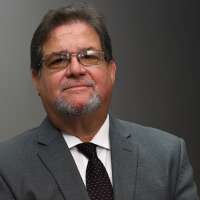 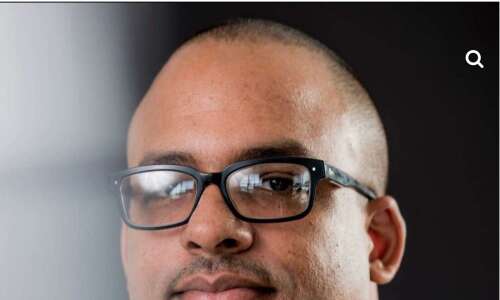 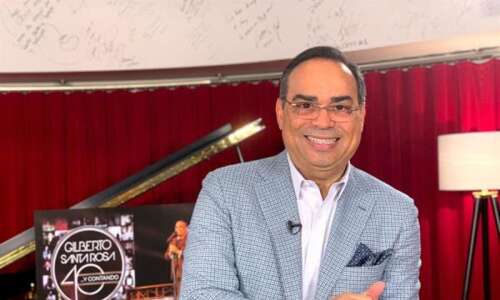 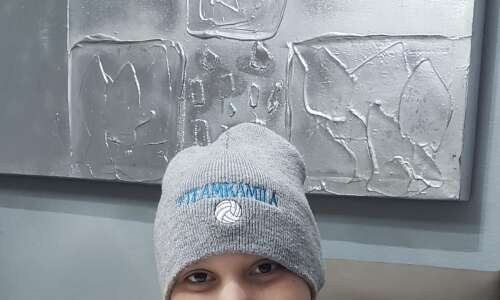 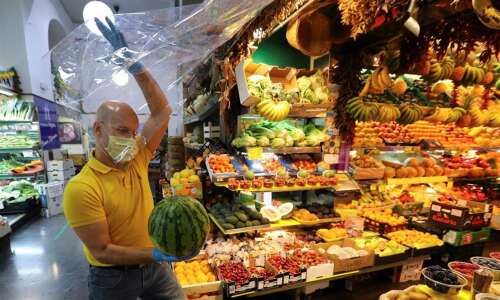 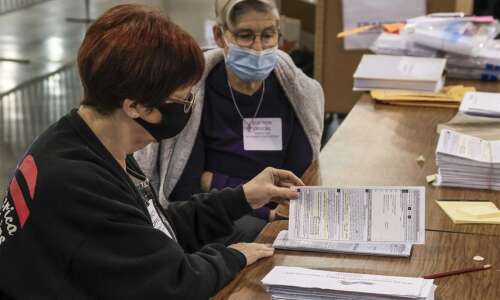 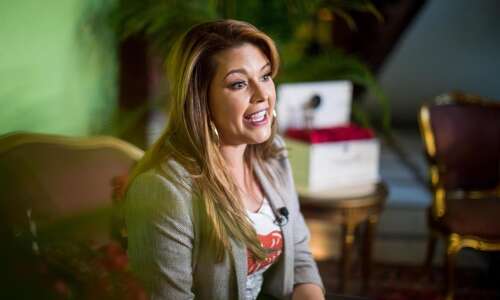 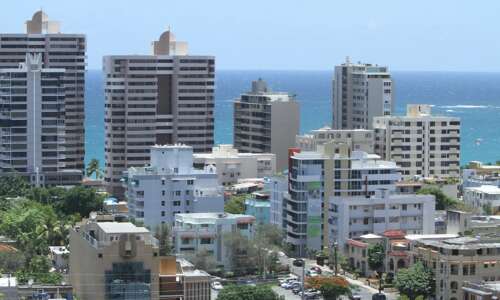 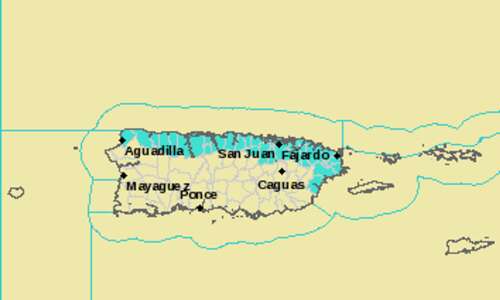 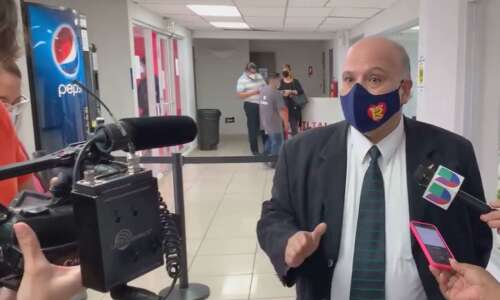 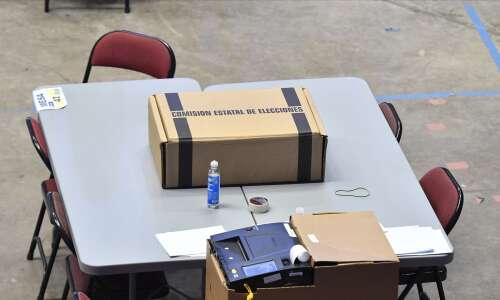 Medicaid, the ACA and Trump

On July 30, 1965, President Lyndon B. Johnson signed the law that created the Medicaid and Medicare programs. The President was eloquent in his description of the objectives of the law:

'Many men can draft many laws. But few have the piercing and humane eye, which can see beyond the words to the people that they touch. Few can see past the speeches and the political battles to the doctor over there that is tending the infirm, and to the hospital that is receiving those in anguish, or feel in their heart painful wrath at the injustice which denies the miracle of healing to the old and to the poor…There are those, alone in suffering who will now hear the sound of some approaching footsteps coming to help. There are those fearing the terrible darkness of despairing poverty–despite their long years of labor and expectation–who will now look up to see the light of hope and realization. There just can be no satisfaction, nor any act of leadership, that gives greater satisfaction than this.'

In their almost 52 years of existence, Medicaid and Medicare, jointly with the Children's Health Insurance Program ('CHIP'), have alleviated the suffering of millions of children, low-income adults and elderly people by enabling them to access dignified health care.

In Puerto Rico, according to data published by the government in the December 18, 2016 Commonwealth Financial Information and Operating Data Report, approximately 1,583,000 people (46% of the population) benefit from Medicaid and CHIP at a cost of $2.86 billion. This expense has been funded with an $892 million appropriation from Puerto Rico's general fund; $1.7 billion from the Federal government; and $348 million from other income sources. Unfortunately, these financing sources and the access to health services they provide to almost half of the island's population are currently at risk.

In order to understand how we reached this point, we should start by explaining the discriminatory manner in which Puerto Rico has been treated under Medicaid. In general, Medicaid is financed partly by each state and partly by the Federal government and the relative shares are determined by a formula that gives significant weight to poverty rates—the poorer the state the larger the Federal share.

In Puerto Rico the Federal share is set at 55% of the cost of the program, a percentage that is usually applied to the wealthiest states. Furthermore, the law sets a very low cap on the total amount of the Federal contribution to Puerto Rico. For fiscal year 2016, that contribution was approximately $340 million

The perverse result is that one of the poorest jurisdictions in the United States, where the median household is $18,626 and approximately 46% of all persons and 43% of all families live under the Federal poverty threshold, is treated as one of the wealthiest states for purposes of Medicaid, a program specifically designed to help people with low income obtain access to quality health services.

Puerto Rico received some temporary relief when the Affordable Care Act ('ACA') was enacted in 2010. First, the ACA increased significantly non-recurrent Medicaid funds for Puerto Rico with an additional allocation of $5.4 billion to be spent between 2011 and 2019.

Second, the government of Puerto Rico received another allocation of $925 million that could be spent on benefits in lieu of being utilized to create a health care insurance exchange. However, those funds can only be used after the initial $5.4 billion have been spent and they are available only until 2019. According to recent budget forecasts, both allocations will have been fully spent between October 2017 and March 2018.

Unfortunately, the financial crisis of our public health insurance program coincides with the beginning of the Trump administration. And Trump, as is well known, promised during his campaign to eliminate the ACA and substitute it with 'something much better' that has yet to be defined.

In addition, both the Speaker of the House of Representatives, Paul Ryan, and the newly confirmed Secretary of Health of the United States, Tom Price, have expressed their interest in radically modifying the Medicaid program, from one that benefits anyone who qualifies (an 'entitlement') to one based on a block grant to the states so that they can have more 'flexibility' in using the funds. The real effect of changing Medicaid's structure, however, will be to significantly decrease the Federal contribution for the financing of the program and to transfer to the states risks that are currently borne by the Federal government (the high cost of new treatments, epidemics, increase in poverty levels due to recessions, etc.).

In the short run, given the level of political dysfunction in Washington and the fact that Republicans do not have a detailed plan to substitute either the ACA or Medicaid, the principal risk for Puerto Rico is that the special ACA funding allocation is not renewed. The Resident Commissioner has presented a bill to address the issue, H.R. 259, but it is highly unlikely that it will be enacted unless it becomes part of a broader legislative vehicle. The most effective way to achieve this objective would be to insert the language of H.R. 259 in the bill to finalize FY2017 appropriations, which could be introduced in the House sometime in April.

If the ACA allocation is not renewed, the amount of funds assigned to Puerto Rico under Medicaid would decrease to approximately $400 million under the standard formula traditionally applied to Puerto Rico. Under this scenario, the insurance companies that administer the program in Puerto Rico would be reluctant to renew their contracts with the Government of Puerto Rico for the next fiscal year. In fact, even if Puerto Rico maintains its healthcare expenditures at the current level of $1.1 billion, approximately 500,000 beneficiaries would lose their coverage, according to an analysis made by the United States Department of Health and Human Services.

To stabilize and keep the program in operation, the Government of Puerto Rico would have to (1) reduce even more the number of beneficiaries; (2) reduce the benefits covered by the plan; (3) reduce reimbursements to doctors and hospitals; (4) increase deductibles and the co-payments made by beneficiaries; (5) identify a permanent income source to finance the program; or (6) implement a combination of some or all of the above.

None of these options is good. Can you fairly reduce the number of beneficiaries, when the majority are poor children, low-income pregnant women, the disabled and elderly people living in poverty?

It is also extremely difficult to reduce benefits because most of Medicaid's expenditures are for the treatment of patients with chronic conditions, people with disabilities or low-income elderly people. To whom do you reduce benefits: to the child under treatment for leukemia; the pregnant woman with symptoms of preeclampsia; the pensioner on chemotherapy; or the elderly woman with Alzheimer or Parkinson? Who decides and using which criteria?

On the other hand, the rates paid by Medicaid to health providers already are below those paid by health insurance companies; reducing them even more could result in less providers participating in the program. Finally, requiring the beneficiaries to pay more for the health services they receive is virtually impossible, given that the program is precisely designed for poor people with low disposable income.

The brunt of the financing would then fall on Puerto Rico's general fund, whose condition is precarious and increasing taxes or creating a new one are not viable short-term options given the current situation of our economy.

Given the cruelty, spite and hate the Trump administration has shown towards the weak, the defenseless and the needy—it could be said that he is governing as the anti-LBJ—it is imperative to state that this is not a mere accounting game or a topic that is only of interest to bureaucrats or technocrats.

The lives of hundreds, maybe thousands of Puerto Ricans is at risk, premature deaths that could be prevented and whose responsibility will fall on the fiscal officers appointed by the Federal government and the elected representatives who have the obligation to act in order to avoid them. Avoiding those deaths implies (1) in the short run: obtaining an extension of the funds assigned under the ACA; and (2) in the medium term: designing an equitable solution for Puerto Rico under any law or program that substitutes either ACA or Medicaid.

Finally, this only the first of many moral dilemmas we will unavoidably face during these trying fiscal times. According to Isaiah Berlin, in situations like this the 'first public obligation is to avoid extremes of human suffering', especially the suffering of innocent ones. While it would be unrealistic to assume that the propensity to cruelty can ever be entirely uprooted from human nature, each one us will have to decide if we are on the side of those whose cruel indifference only adds to the total sum of human suffering, or if, one the other hand, we are on the side of those who, paraphrasing Aeschylus, dedicate themselves to tame the savageness of man and make gentle the life of this world—or at the very least try.

*The author is Policy Director at the Center for a New Economy.